The Postpartum Mother Who Became a Breast Cancer Survivor

The Postpartum Mother Who Became a Breast Cancer Survivor 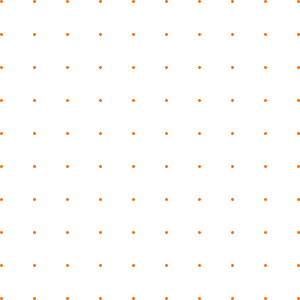 Heather was an active 35-year-old mother in the prime of her life. She had just given birth to her second daughter and was preparing her oldest daughter to start kindergarten. She was a loving wife to her husband who had just retired from The United States Navy. The couple was celebrating his recent acceptance into his dream business school. Heather’s career as an RN was thriving. Everything was going great. The family was embarking on many new and exciting journeys. They never expected to encounter a devastating roadblock that would threaten to change the trajectory of their lives…the thing that would make their world come crashing down.

It was time for Heather to face this head-on. Dr. Swapna Ghanta, a breast surgeon formerly with BASS Medical Group, met with Heather a couple of days later. She educated her on everything she needed to know and explained every possible scenario.

“She was kind and knowledgeable. I could tell that she cared. We hypothesized that the armpit lump was a swollen lymph node, which is usually not a good sign.”

The first step was to undergo more scans and testing to see if the cancer had metastasized, or spread to other sites in the body. For weeks, the worst-case scenarios of what could become her new reality ran unbridled through her mind. Would she survive this disease? Would she have the tenacity to fight? Would she be leaving her little girls to grow up without a mother? The thoughts consumed her, but she found the strength to push forward and face the cancer head-on.

On April 2, 2020, Dr. Ghanta performed a bilateral mastectomy on Heather and removed several lymph nodes. Heather made the informed decision not to do any reconstruction. Heather had a new baby at home and a daughter about to start kindergarten. Her main concern was to heal as quickly as possible so she could move forward with her life and restore some normalcy to her young family. Dr. Ghanta made sure Heather knew that she could change her mind and get reconstruction in the future if that’s what she wanted.

Heather wanted to get her life back on track. After the surgery was completed, her lymph nodes were clear. She was staged as 1A, which was a huge improvement. The procedure was a success. She had thorough genetic testing performed, and her results were negative for all known mutations. Heather also finished chemotherapy a couple of days before her daughter started kindergarten and right before her new baby’s first birthday. She was in remission.

A little more than a year later, Heather has finally found the courage to talk about being cancer-free. She offers some sage advice about the importance of being intuitive with your body and advocating for yourself.

“Ladies, please listen to your body. Check your breasts monthly. Keep pushing, or get a second opinion when something isn’t right. It took a year before I had the mammogram that I needed. Things could have turned out much differently had I kept waiting. I am more than blessed to be cancer-free.”

Preventative care and early detection screenings are crucial to survival rates. Do be proactive. Heather talks candidly now about how the mental and emotional scars take the longest to heal.

“It’s important to give yourself grace and have patience. Eventually, you will look back and realize that you are far stronger than you ever knew.”

Depending on the type of cancer and how far it has spread, BASS Cancer Center and the BASS Medical Group offer a wide range of treatment options. These options include surgery, radiation therapy, and systemic therapies like immunotherapy, targeted therapy, and chemotherapy.

The VersaHD and MRIdian augment each platform’s capabilities and give the patient and BASS physician an unprecedented ability to tailor a radiotherapy treatment course best fit for each person’s case. Our AlignRT SGRT platform utilizes innovative optical technology to accurately track a patient’s position before and during treatment. It performs this without exposing them to any additional radiation (commonly needed by other radiotherapy platforms for maintaining setup). Additionally, SGRT provides options. It allows some patients the choice to avoid permanent marks on their bodies.

BASS Cancer Center is part of the BASS Medical Group, with access to a multidisciplinary team of top surgeons, medical oncologists, and radiation oncologists, as well as care coordinators, wellness support, and patient education resources. Our vision centers on our belief that everyone deserves access to the most advanced cancer treatments without compromising on compassionate and individualized care. We pride ourselves in working together with you to develop the best possible management plan, all the while supporting you and your families along the way. 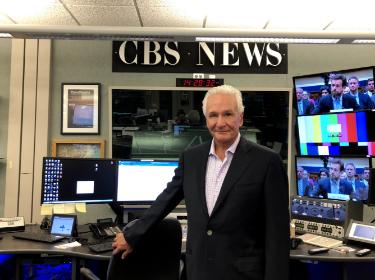 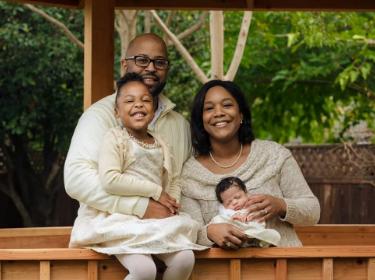 Breast Cancer Threatened Her Life, But It Didn't Win

One brave woman's shares her story in hopes of encouraging other woman who are fighting their own battle against breast cancer.
Read More

Copyright © 2022 BASS Cancer Center All rights reserved.
By clicking “Accept”, you agree to the storing of cookies on your device to enhance site navigation, analyze site usage, and assist in our marketing efforts. View our Privacy Policy for more information.
DenyAccept